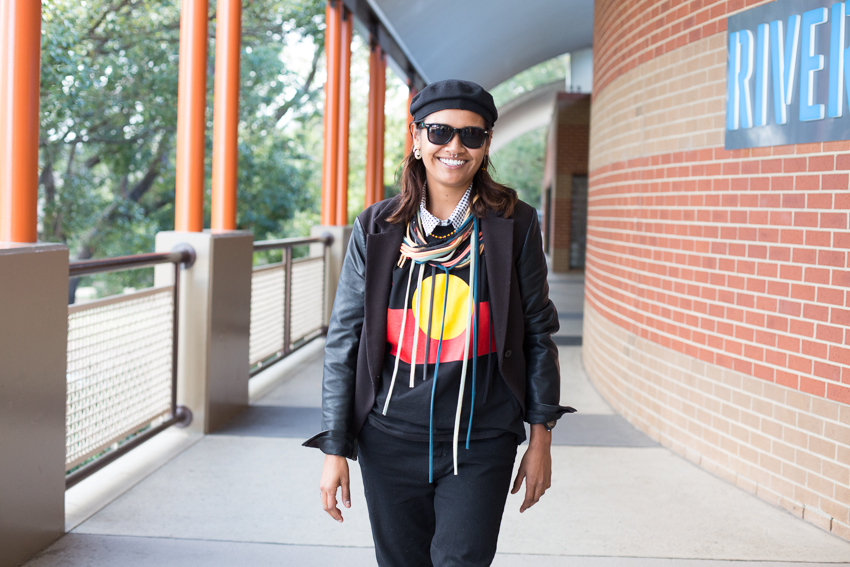 Energetic, passionate, open and wise beyond her 22 years Bee Cruse makes an impact from the moment you meet her. With a passion to leave the world better then when she found it she is on a mission to share her stories and those of her people, which as an indigenous young woman is no easy task.

Bee is a participant on National Theatre of Parramatta’s (NTofP) Creative Futures program. The program has given her the opportunity to assist director Vicki Van Hout on the production of Stolen, a play written by Jane Harrison twenty years ago about the stolen generation, a subject that is very close to home for Bee. We sat down for a chat and though tears and laughter from us both she spoke to me about her anger about not knowing her culture because it was taken from her, the power of theatre and how listening is the most important thing that anyone of us can do. 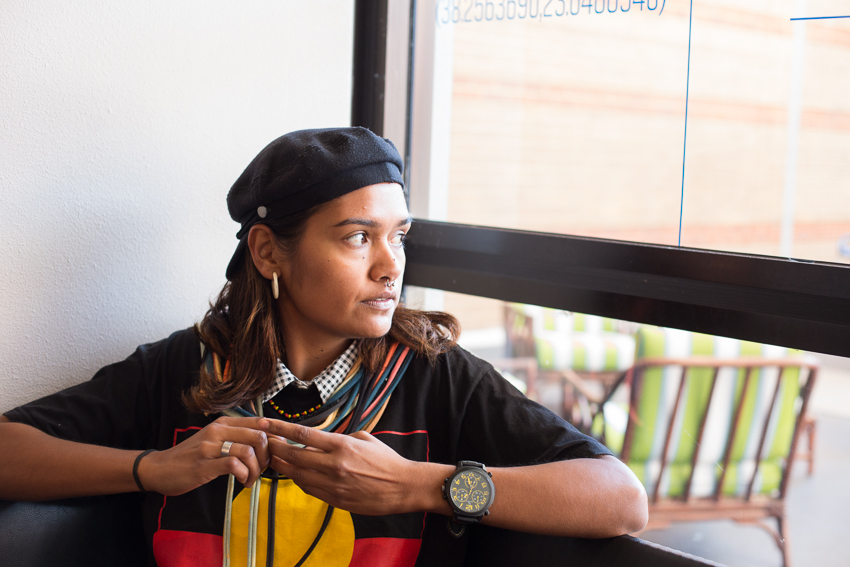 I am a person who chases me dreams, no matter how out there or how crazy, I believe that I can do it.

The Westies: Congrats on being part of NTofP’s Creative Futures program. Has working in the arts always been something you wanted to do?

The Westies: What path have you taken to get there? Did you study?

Bee– I went to uni at Macquarie Uni to do Journalism because I knew that I wanted to do something in film but there weren’t any straight out film degrees that I could get into, AFTRS and NIDA wanted people with experience so there was no chance in the art school world, so I went to Macquarie Uni, but I didn’t finish my degree because my Grandfather, who was a massive influence (and a part of the stolen generation) on my life passed. When he passed I deferred my degree to think about exactly what I wanted to do, in that time I got some jobs working as an extra – on Redfern Now and a couple of other indigenous shows. That was the first time I walked onto a film set. [That’s when I knew] I couldn’t be a journalist and sit there and write about things, I wanted to be the creative who develops stories. 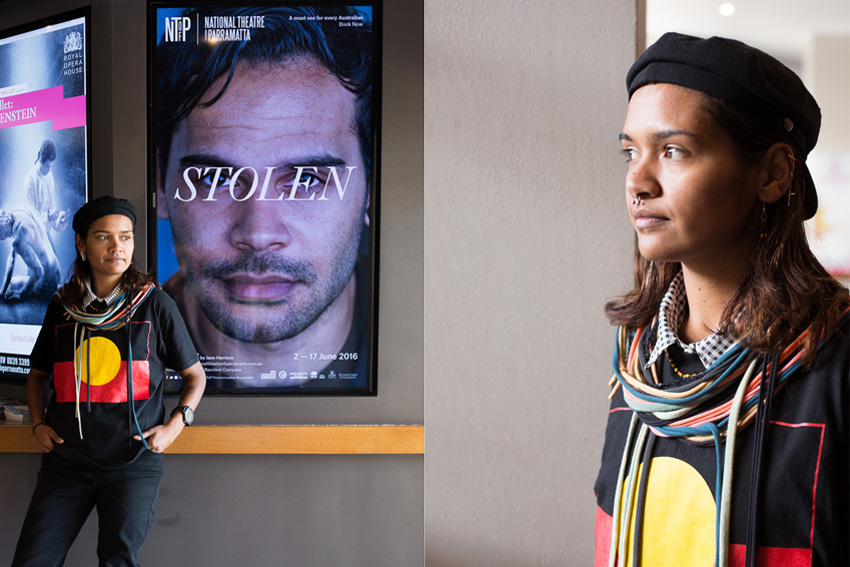 In ten years who knows where I will be in this industry, I may be a rich fella, I may be a broke fella. I don’t care. I just want to be a storyteller.

The Westies: Can you tell me about the production you are working on with National Theatre of Parramatta, Stolen?

Bee- This play really hits home for me! Stolen is the story of my family. When I was 16. I did drama in high school and it was one of the plays that we studied, for me when I read Jane Harrisons words, I really fell in love with it, cause she told the story from five different perspectives, and every perspective I could relate to in my family. I also love that the story is so universal that indigenous and non-indigenous people can really heal from it.

This is the play that made me fall in love with storytelling, it got me to see the power that stories can bring to people and how they can educate people

The Westies: What is the role that you have at NTofP?

Bee- Officially I am the assistant to the director so I have been joined to the hip with Vicki, I’ve done assisting roles before but that’s in film so coming across to theatre it’s been a very different realm to learn. I am an avid note taker and that seems to be helping a lot. I love watching the way she (Vicki) moves and they way she works, she really dives into it. I can’t find the words to say how happy I am to be a part of this production, I can’t explain how much I love it, how much I am learning. 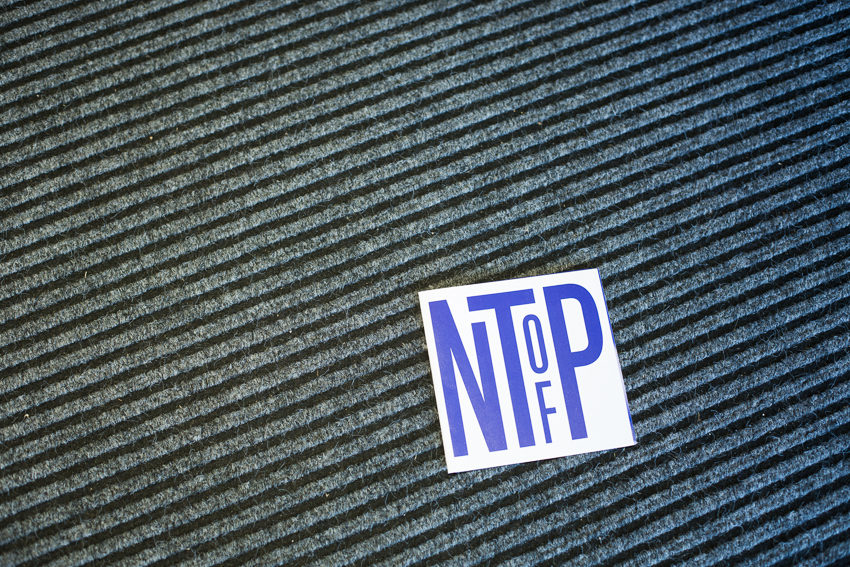 I don’t get to speak my language because the white fella took it away from me.

The Westies: How was it for you studying this play for the first time at 16?

Bee- When I was 16 a lot of girls didn’t understand it, there is a lot of hurt that comes with the stolen generation, really hard hitting things like loss of culture, physical abuse, domestic violence, rape, everything you can imagine.

Imagine you being take away from your family at the age of two, being thrown into a black family and being told you can’t speak English, you’re not allowed to know about your family, your Mother is dead. This is what white people did to my family.

That’s what happened to my own grandmother, it’s disgusting! I knew this in high school, I knew the story of the stolen generation and I knew the hurt that it caused my family. My Dad still hurts, I hurt and these young immature girls did not understand it at all.

The Westies: Is the production very different from the first time you saw it?

Bee- I wouldn’t say it’s really different, I would say this is like another layer of a cake. In high school watching it, it was a straight up chocolate cake with maybe a bit of icing on top but the way Vicki has it going now, it’s like a three tired cake with icing, cream, jam and some strawberries on the side.

The Westies: Why should people go to the theatre to see Stolen when they can stay at home and watch whatever they want on Netflix?

Bee- The TV is a screen, the actors don’t jump out at you they don’t look at you, you can’t feel what they are feeling. There is no ether – the space between the space, that’s the energy that’s what you take from theatre it’s the acting, the movement, props, lighting, sound. The whole experience. 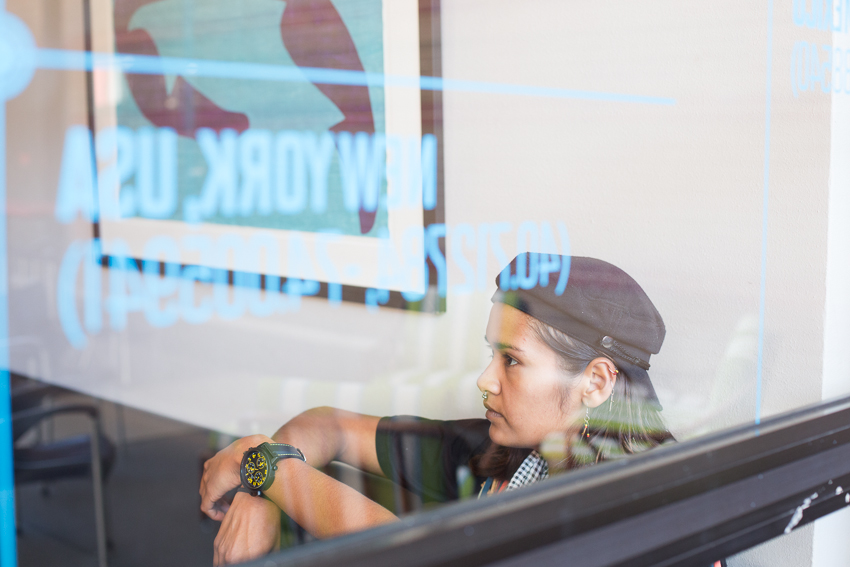 The Westies: Do you encounter negative situations or people due to your race?
B- Yes. I still feel like every day is a fight. This is a white mans system, I am someone who has 40,000 year old blood. I am living and breathing in a white mans context, everything is white. From day one I have had to walk that line between black and white. People look at me and they say “you’re not like other black fellas, you don’t speak the same way, why are you so different?” Someone that I worked with asked me why am I so different to the next black fella?

The Westies: -What do you think people mean when they say you’re not like the others?

Bee- It’s that stereotypical crap you see on TV, programs that portray indigenous people as primitive and as less then adequate people in society. I don’t like it that people in America think that I walk about in a lap-lap and go to corroboree every weekend. I volunteered in South Africa and they still think that, I told them that I am indigenous Australian and they said “so you go around gathering sticks and live in humpies?” No! I live in a house, my family has lived in a house for the last hundred years, are you serious? People do not take the time out to understand someone else’s story, they are so caught up in their own business and fair enough, it’s your life to live but don’t put somebody else down because you don’t understand them.

The Westies: How do we start to have these conversations? It seems like it’s just stuck in a realm where it’s all to difficult

Bee- In order to move forward you need love. As corny as that sounds, it’s the only thing that is going to give us healing as a nation.

The Westies: What one thing would make life better for you as an Indigenous person today?

Stolen opens at Riverside Theatres in Parramatta on June 2nd and runs until June 17th, limited tickets are still available.