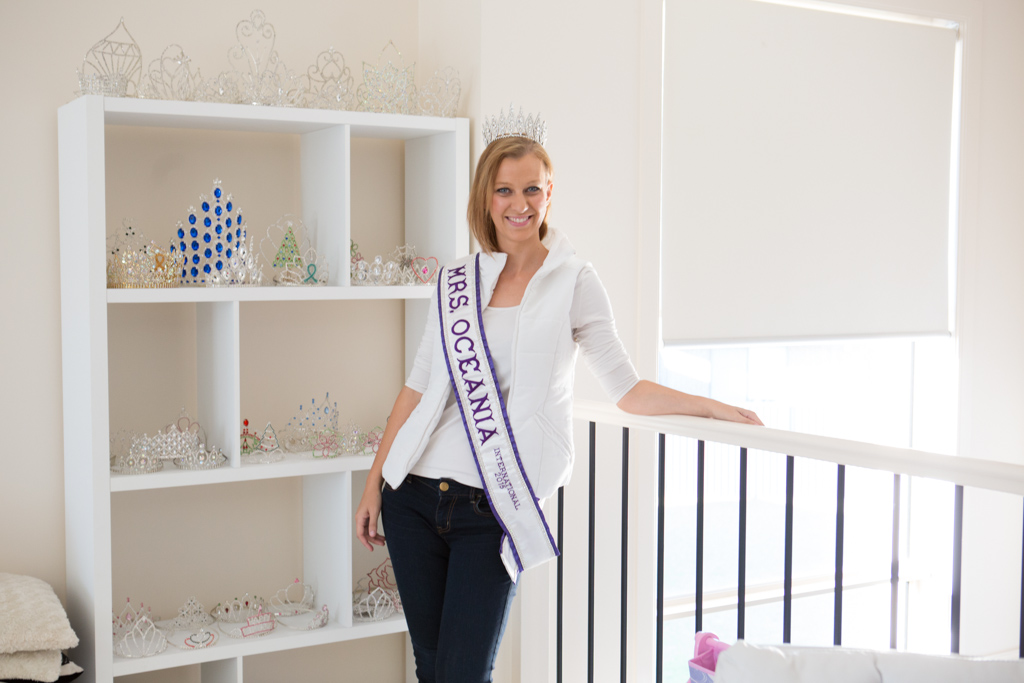 I was at a local charity event which was attended mostly by men, one of the guest speakers was Mrs Oceania who I thought wouldn’t have to much to say. I mean what do beauty queens talk about anyway? Well, it turns out Kim had a lot to say. She is incredibly passionate about the charities she works for and won her current Mrs Oceania title not only because she looks gorgeous but because she is a gorgeous person who works very hard. We had a honest chat about how she got into beauty pageants, domestic violence and not being a typical pageant girl. 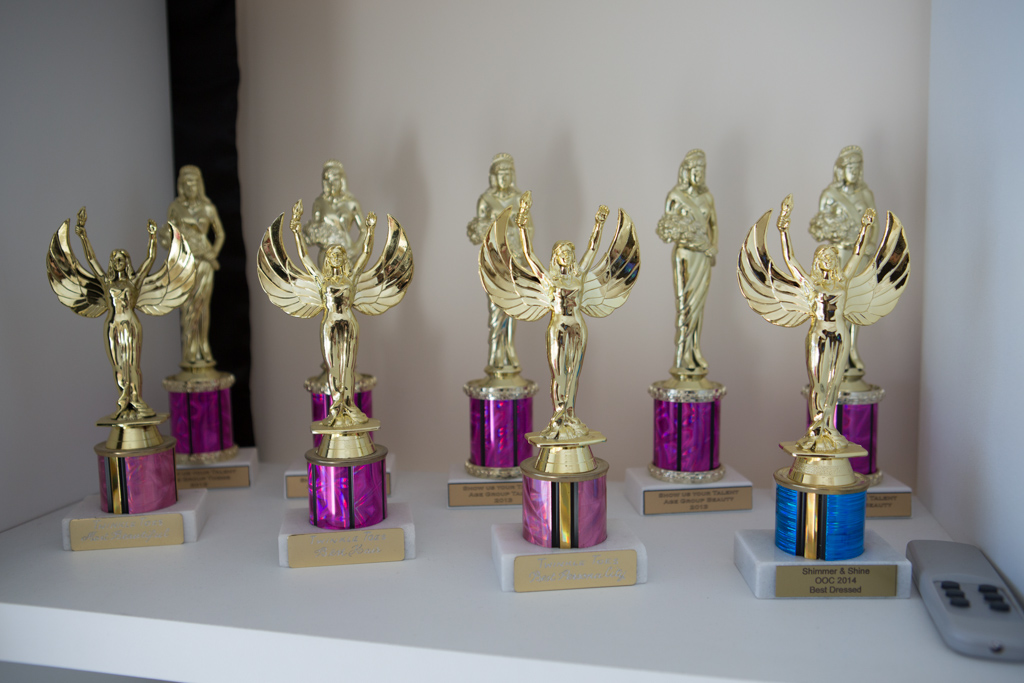 Initially I entered Indiana, my eldest daughter, in a pageant when she was ten months old. She was a very clingy baby and I wanted to find something that would help her develop and grow.  As she was too young for dancing and gymnastics and all that kind of stuff I decided to put her in a pageant. I found one that was running in Sydney and entered her. She seemed to enjoy it, so we put her in another one, then another one and she just kept winning everything.

Then I was looking for a way to build my own confidence back up after having it torn down for seven years [After a bad relationship]. I got on the internet and I found the Mrs Australia Quest, which interested me because it had a charity element to it and I like to do a lot of charity work. I’ve been involved with charity work from a really young age and the only time I stopped was when I was with my ex-husband because he thought that it was a waste of time. When I won the Mrs Australia Quest charity title it gave me the big boost of confidence that I needed. Then I went to Global United, in America, and won that one.  After that, I thought, this is great for my confidence and all the charity work that I’m doing is getting so much more attention, so that’s why I’ve continued to do pageants.

My main platform is domestic violence. I also do work with ovarian cancer and I’m on the board of directors for an ovarian cancer charity as well as working with the Children’s Hospital Westmead helping with fundraising and running events. One of the charities I work with is Queens Without Scars, which was developed by several of the delegates from the Mrs Universe World Finals held in Kuala Lumpur in August last year. Essentially, it was a group of women that all wanted to make a difference somehow, who all wanted violence against women to stop.  Queens Without Scars is run by beauty queens. We want society to recognise every woman is a queen; every woman should be treated with respect and dignity. If a woman is treated as a queen, she will treat her partner or the man in her life as a king. So, it’s about building strong relationships and making sure that those relationships are built on respect, communication and trust.
If you ask a younger kid, ‘What is domestic violence?’ They will tell you it’s when the Daddy hits the Mummy, or when the Mummy gets beaten up. They don’t really ever associate it with when Daddy keeps all the money and doesn’t give any to Mummy, or when Daddy won’t let Mummy see any of her friends or family. Just having those issues addressed is going to make a positive difference in society. Queens Without Scars has received invitations to a United Nations forum as well as community and government forums, so it’s taking off globally. 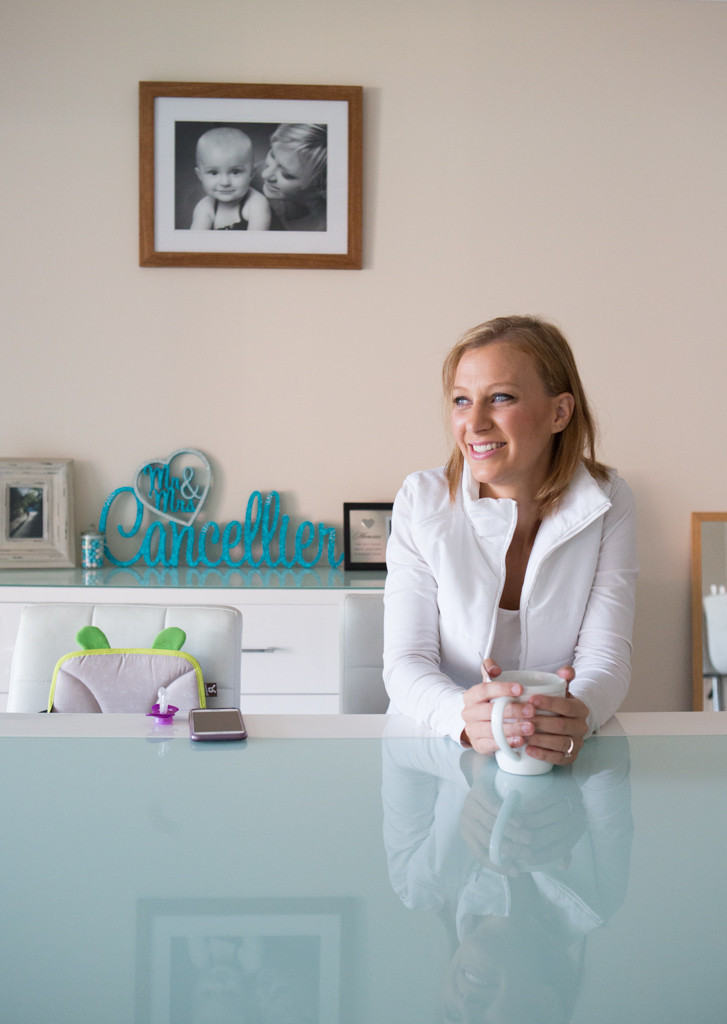 I’m not your typical pageant girl. Normally when people meet me at a pageant, they kind of think they know what they’re getting. As soon as we start talking about our interests though, everyone’s just like: “Are you really a pageant girl?”
I ride bikes, my husband and I own a motorcycle transport company and we transport motorbikes. I’m also a licensed tow truck operator. I’m more comfortable in jeans getting dirty, I don’t mind having dirt under my fingernail and don’t always do my hair or wear make-up. So, you know… I guess that’s my party trick. I can talk about all the guy stuff and it confuses the girls, but it does give me respect from all the guys. I work for a truck company in spare parts and I’m their state account manager, so I can go out and talk about whatever truck, what needs fixing on it and whatever else.
I’m not a sales assistant or a beauty therapist or anything like that, which is what you generally find a lot of pageant women are. It definitely allows me to stand out a little bit more than some of the other contestants, which is what you want in a pageant, you want to stand out, you want people to remember you for what you said and what your personality’s like.

In Mrs international there will be over seventy women competing and not many of them are going to be able to go in there and say: “I’m a tow truck driver, I work with trucks and I ride motorbikes.  That will definitely, I think, give me the ability to stand out to the judges. 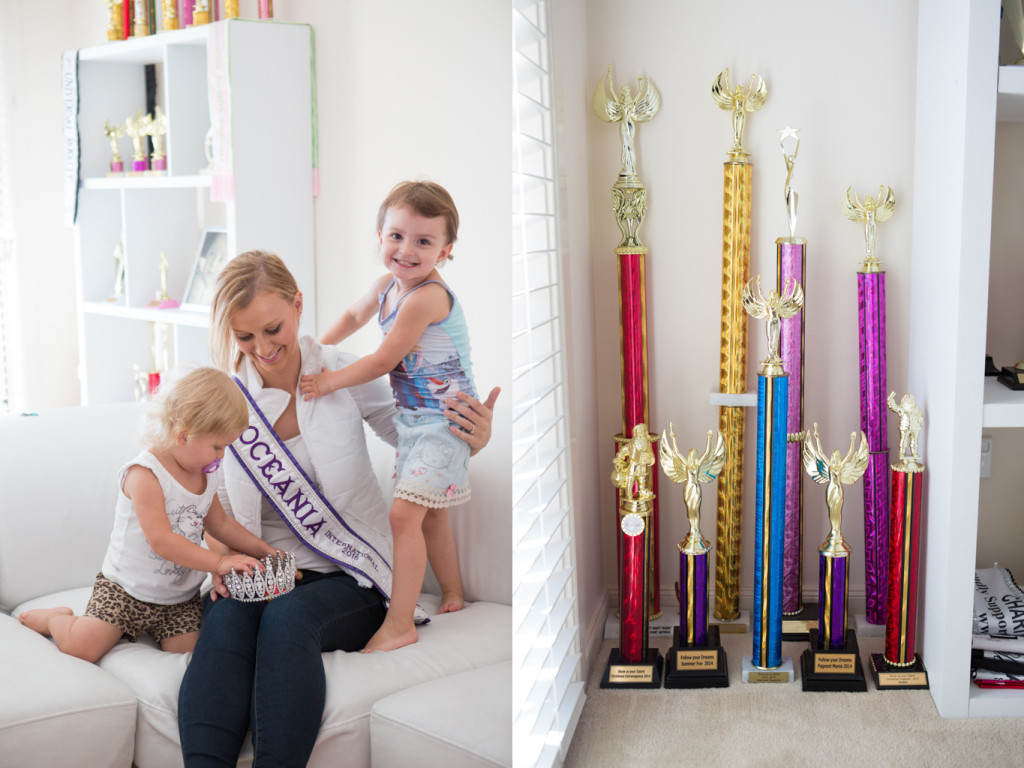 Honestly, I wasn’t sure what would happened when I entered my first pageant. I didn’t expect anything big to come out of it and I was just using it as an experience to regain my confidence, to actually get up on stage in a swimsuit and say: “OK, this is me. Yes I was called fat and disgusting for many many years, but I’m here, I’m proud of how I look, so accept me as I am.” That’s what I did, I won a title from it and it just snowballed from there!
Kim is headed to Jacksonville, Florida to hopefully pick up the title of Mrs Oceania again for 2016, good luck Kim! You can follow Kim via her facebook page and The Mrs International website