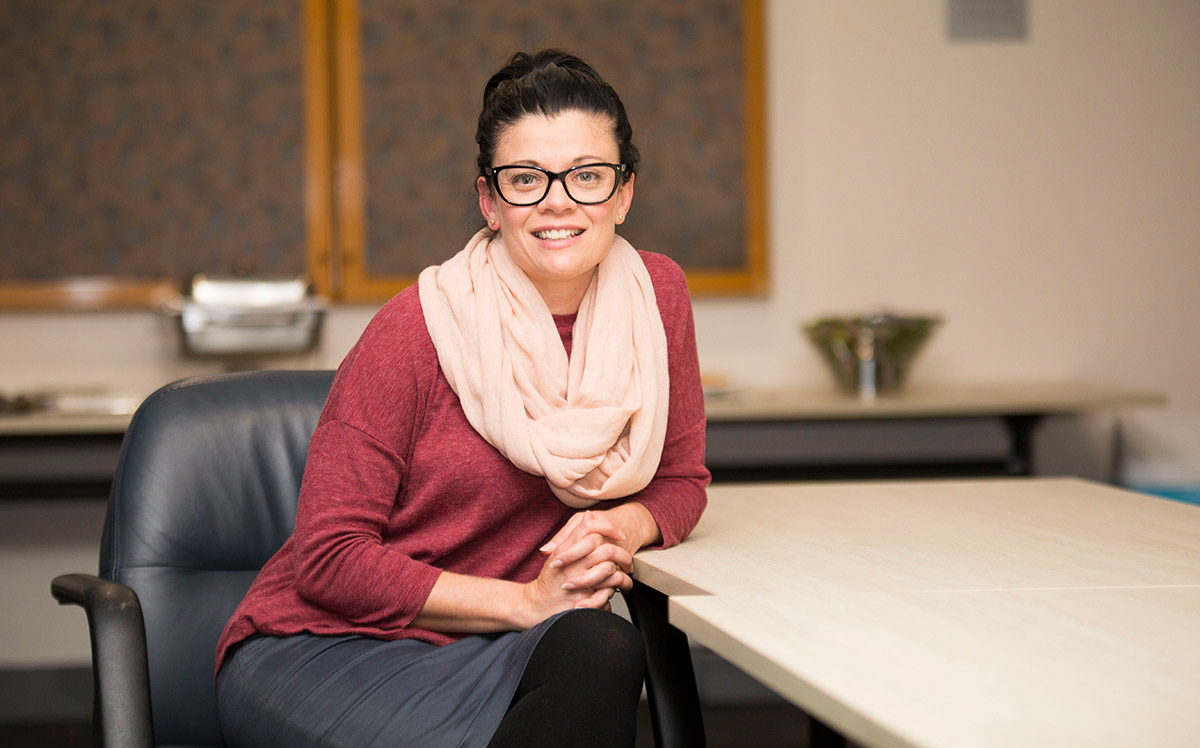 Sometimes in life you get that lightbulb moment, that strike of lightning that says ‘Now is the time’. The Westies are thrilled to speak to Sharon Levy from The Haven, a women’s refuge located in Penrith, who received her lightbulb moment thanks to Yvonne Keane from The Hills Women’s Shelter. With only 50% of domestic violence sufferers being able to find a home – and that’s a conservative estimate considering a huge number of incidents go unreported , Sharon was left asking the question – where do the other 50% go and what could she do to help? 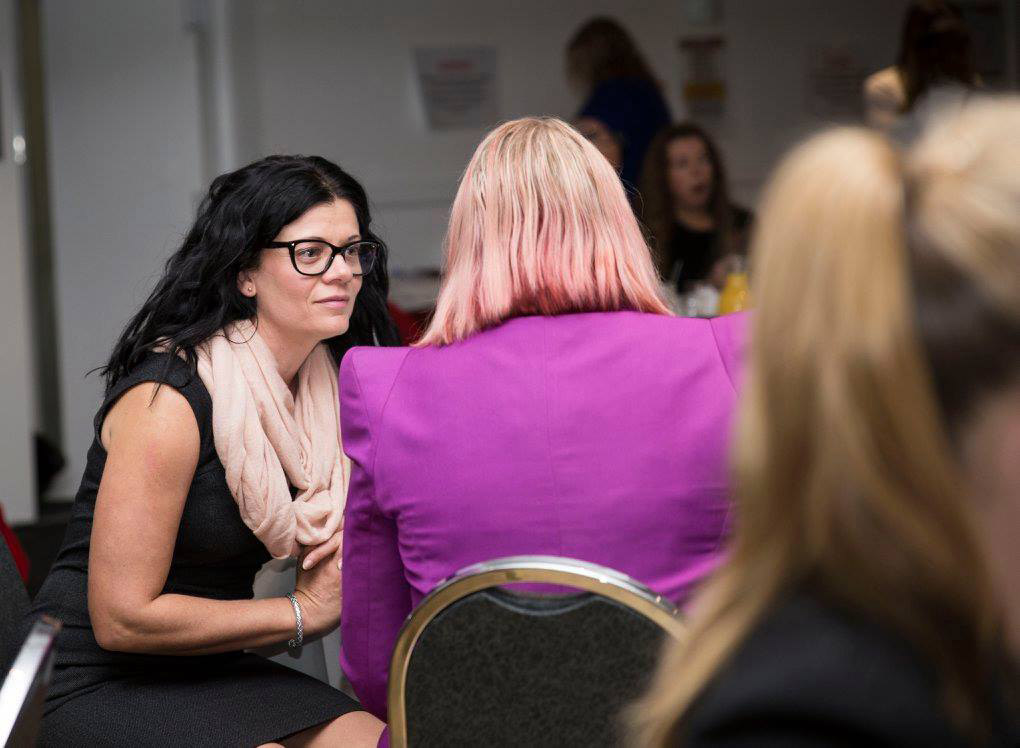 This experience has really put me outside my comfort zone, it has really pushed boundaries and it has given me a fire in my belly, it has been amazing for me in terms being able to give back to my community.

The Westies : When did the idea for The Haven start?

Sharon: It started over a business lunch that I was invited to with the then-mayor of the Hills Council Yvonne Keane, she’s currently the chair of The Sanctuary – The Hills Women’s Shelter. She spoke first in her capacity as mayor and later took off her mayoral chains, and started speaking about The Sanctuary. That was my call to action. I heard the statistics related to domestic violence and knew I had to do something.

The Westies : What was that the Yvonne said that really struck a chord with you?

Sharon: She said that it’s takes a minimum of seven incidents of abuse for a Women to leave the situation. Then once they finally make that courageous decision to leave and seek refuge, only 50% of them will find a space. That’s quite conservative. There are some reports that say it’s actually only 20% who find space. But let’s work conservatively and say one-in-two. One will find a home, and one won’t. Then where do they go? Would they go on street, will they live in their car or do they just go back to their partner? Thinking about that 50% is what kept me up at night.

After that Yvonne arranged a lunch with Annabelle Daniel, who’s the CEO of  Women’s Community Shelters, a charitable organisation who go around to local communities, to identify areas where there’s high reporting of domestic violence incidents and low availability of refuge. Penrith was identified as one of those places. 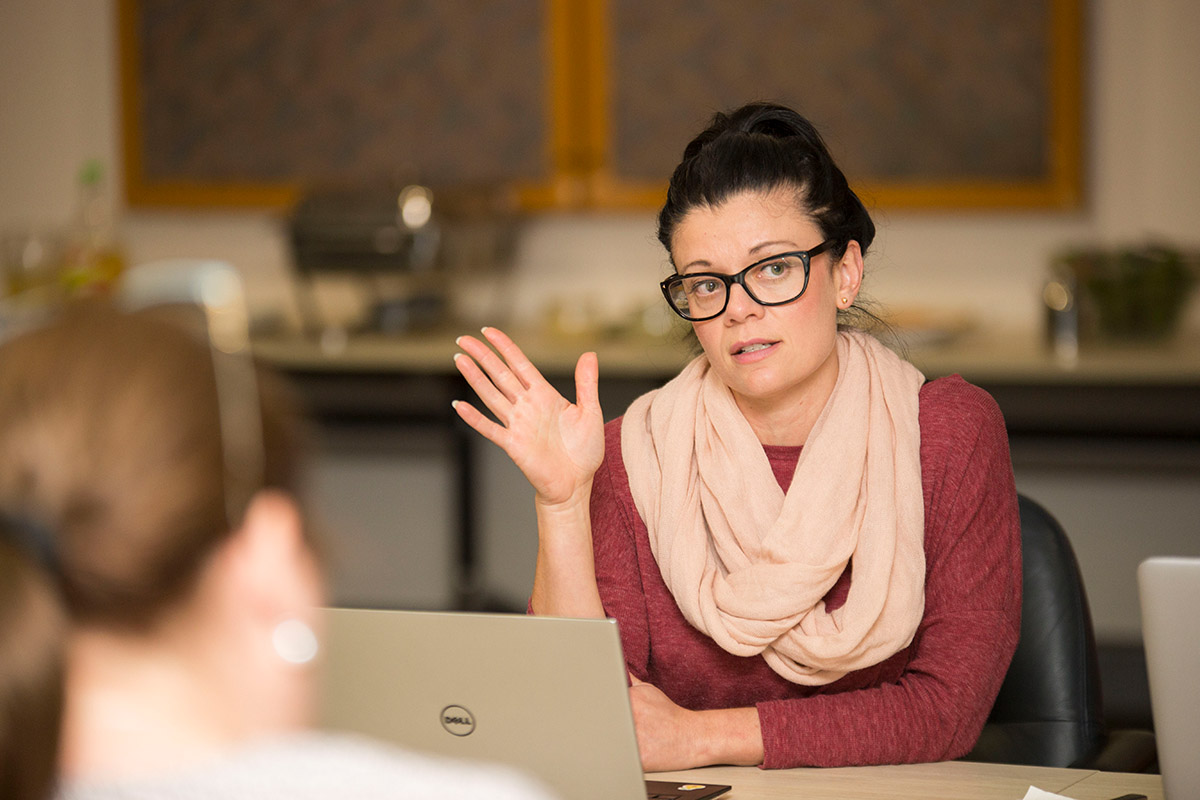 “You can do anything. You can do this mom, and they need you.”

The Westies :  What kind of women were being affected by Domestic Violence?

The Westies : You work as a Lawyer so I imagine setting up a refuge is pretty far from your regular job. What has kept you motivated to make it happen?

Sharon: I actually never had any intention of being on the board and certainly not to be the Chairperson. After seeing The Sanctuary in The Hills I thought, “This would be a great idea for Penrith”. Then I was asked by Annabelle to be the Chair and I reluctantly agreed. I thought “I don’t want to do it, I don’t have the skills to do it, I don’t have the time to do it.” And it was Arianne my daughter who was laying laying in bed one night, she would have be twelve, and she grabbed me by the face and said, “Mum, you can do this! You can do anything. You can do this Mum, and they need you!” It was her that really made me step up to do it.

The Westies : What was the process? How did you go, from “Yes, I’m going to do this”? to a functioning refuge?

Sharon: Our first step was to find a house. Six bedrooms, two kitchens, three bathrooms – there’s not many of those around! Once we found adequate space, we had to find a landlord who would rent it for use as a refuge. That was particularly difficult. After all that we needed to get a DA (development application) approved.

Once we had all that sorted, it was then a matter of getting it ready to move into, to have it shelter-ready. We needed emergency lighting and CCTV put in, we needed to clean up the floors, get the house repainted, and then furnish it and most importantly we needed to make it pretty, like any home. Once when that was done, we needed staff. We have an employed a shelter manager who works with us full-time, and then also some case-workers who work 24/7.

It’s been so much work, but Women’s Community Shelters were great in terms of giving us a process of what you need to do next, and next, and next. My board have worked tirelessly to get it done. They’ve all got full-time jobs, and most of them have families of their own, so it’s been a big sacrifice by the board and also their families (in terms of sharing them with us) so that The Haven can get off the ground. It has now, and it’s all been worth it! 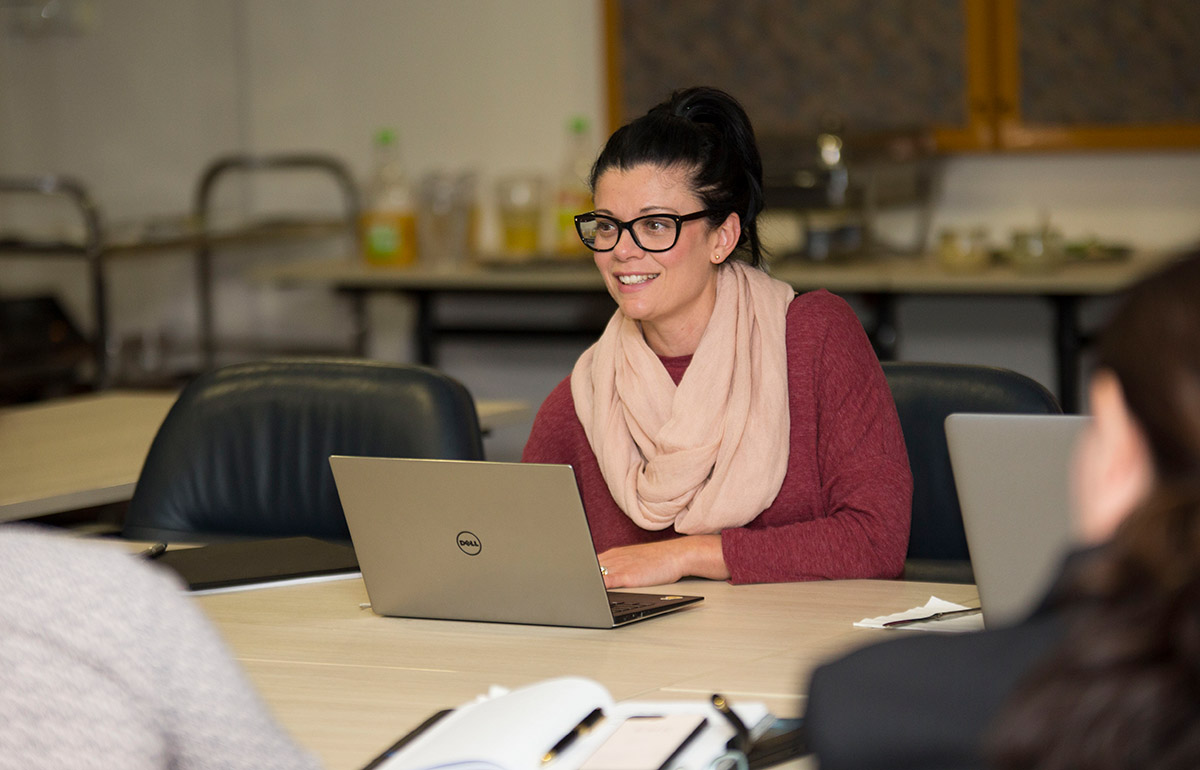 For every month we are not open, how many women have been turned away.

The Westies : What can people in the Penrith community do to help?

Sharon: This is such a broad range of ways to help. We accept time, talent, and/or treasure.

Time, we would love for people to volunteer their time. That doesn’t mean going to the house necessarily, we try let the women and children heal without distraction. We do need people to assist with fundraising events, cooking meals and raising awareness of the refuge though.

Treasure, we run on donated money. It is an expensive thing to keep our doors open, we need to be able to run to the shops and grab some stuff which has not been included in the daily budget. For example, when a woman comes in with  kids who need to go to school the next day, and they don’t have their school-shoes, we have to run to Kmart to grab some.

We’ve got fruit and veg that is donated to us – we’d love a butcher on board too. We had a espresso machine donated, we’d love to have some coffee pods donated also, practical things like that.

Talent,  we would love people to donate their talent or skills. A great example of talent is a photoshoot we have booked booked for the women. They photographer is giving their time and talent and someone else has donated their talent to come in to do hair and make-up. We’ve got talented  teachers coming in and tutoring the kids, helping them with their homework.

The Westies : What do you think has been the biggest challenge for you personally?

Sharon: As a mum, I think time is always a challenge, but apart from that,  I’ve not had any experience at all with domestic violence so it’s been a very steep learning curve. I can run a business with no issue, but having no experience in domestic violence that has been challenging for me.

I had no idea that some women have been wearing their maternity bras for ten years, because they can’t afford to, or aren’t given money to buy a new bra once they have a baby. Or they have been beaten because they have washed their hair to often or to much. That has been quite confronting for me, and I just feel like I’ve lead a particularly sheltered life in a kushy office, not aware of any of that. It has been quite confronting.

This experience has really put me outside my comfort zone, it has really pushed boundaries and it has given me a fire in my belly, it has been amazing for me in terms being able to give back to my community.