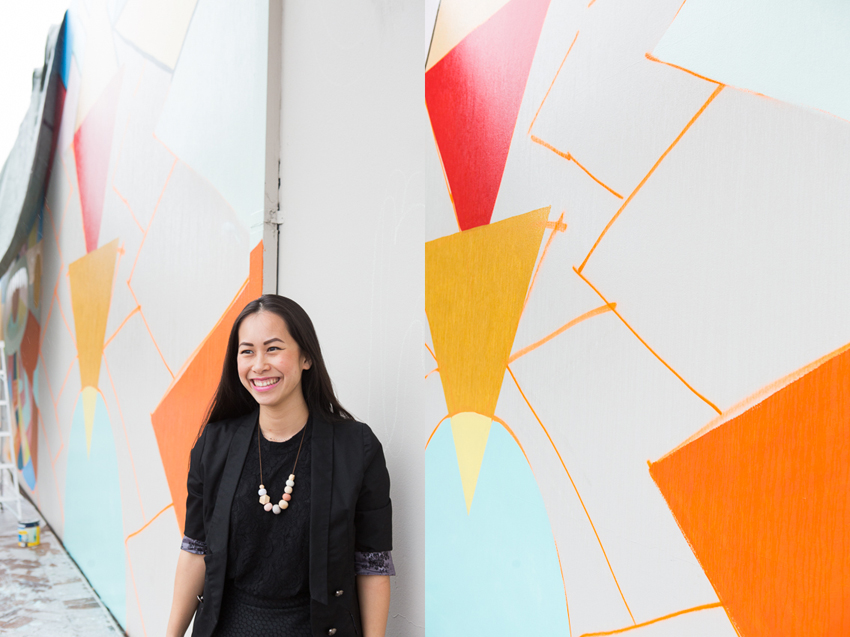 Several street artists are painting walls in Liverpool this week,  battling the wind and rain to make sure they are ready for Liverpool’s  first street art festival being held on Saturday August 13th. The  Westies sat down with festival organiser Vi Girgis who is self-proclaimed “as Liverpool as it gets!” to have a chat over coffee and chocolate dipped strawberries about how the festival came to be and what street art even is.

The Westies : Tell me a bit about yourself?

Vi: I was born in Vietnam. My father was a refugee. After I was born he  escaped Vietnam and came here on a boat, my mum was pregnant with my  little sister so we stayed behind. My earliest memory is of him leaving  and I was only one at the time, I asked my Dad recently if my memory was  right because I thought I couldn’t possibly have a memory from that  early, I told him what I remembered happening and he said “yes, that is  exactly right”. I think because it was traumatic experience that I  remembered it. It’s still so clear in my mind. I was in Vietnam until I  was 5

The Westies – Wow, that was a while that you were separated

Vi– Yeah it was a while, four years. It took a few years for him to do  the paper work to get us here, then we came here we settled in  Cabramatta because that’s where all the Vietnamese migrants go and then  we moved to Liverpool when I was ten and we’ve been here ever since. My  husband is from Miller and my child is growing up in Liverpool, I like  to say I am as Liverpool as it gets!

The Westies -You also work in Liverpool, what do you do?

Vi– I started at Casula Power House doing education and public programs  and then I moved into producing and curating the 100 year Anzac  Celebration last year, now I do special cultural projects which is about  cultural activation and building the cultural profile of Liverpool. It’s  doing cool stuff like putting the Liverpool Street Art Festival on. I never  thought that I would have the opportunity to affect change the way that  I am doing now, for me that is a really huge responsibility. 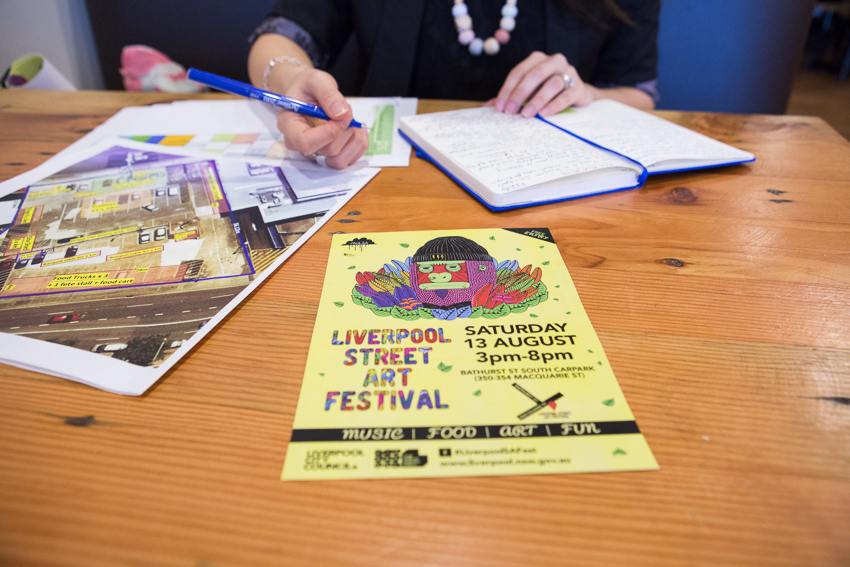 The Westies -Tell me about the Liverpool Street Art Festival  – why did you decide to put it on?

Vi – We felt it was time for Liverpool to have something of this  magnitude, we had been doing festivals in the past, like Starry Sari  Night and NYE but no one had done anything specifically for art in the public domain, lots of  other places are doing similar things but it’s all in the city and you  have to travel to see them so we thought “Why can’t we be this  ambitious? Why can’t Liverpool deserve something like this?” It showed  some vision on the part of our leaders to let us do something like this.

The Westies -What do you think that Liverpool has that the city doesn’t?

Vi– I think there is more of a challenge in programming arts festivals in  Liverpool because of the diversity here and that pushes us to create  programming that is innovative and inclusive, our audience isn’t one  type of person. It’s a spectrum from fully educated, born and raised in  Australia to migrants who just came here and don’t even know that art  galleries exist, don’t even know that they are allowed to go in an art  gallery. That means we have a responsibility to deliver art that isn’t  alienating, that is inclusive, that pushes people but also allows people  to engage with it and not exclude anyone. We have over 150 language  groups in Liverpool and 60% of people are from a non-English speaking  background, that pushes us to create programming that is innovative and  inclusive and for as many people as possible. 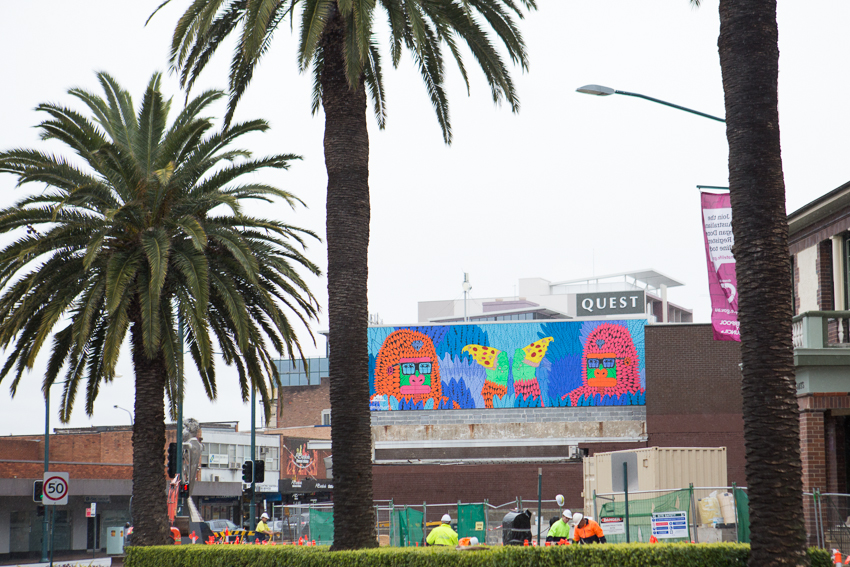 The Westies– What is street art?

Vi– I was just having this conversation with Phibs – one of the artists.  It’s art that is made with the public in mind, with the goal to engage  the public and beautify the space. Sometimes all it does is make the  space beautiful and sometimes that is all it needs to be. Street art is  taking a blank space and turning it into an artwork that people can  enjoy.  Art in the public is something that is very democratising it allows  people to engage with art in a way that is more comfortable for them.  It’s bringing art into the public to make it more accessible to people  who wouldn’t necessarily go to art galleries like Casula Power House Arts Centre because  they may not know it or they might not feel comfortable going there.

The Westies -Tell me about the actual festival?

Vi-The Liverpool Street Art Festival is on Saturday 13th of August from 3-8pm, everyone is  invited and entry is free. It’s going to be an evening of entertainment,  food and fun. We have an art instillation called Intrude by a Hobart  Artist Amanda Parer, who’s seven meter tall inflatable light up bunnies  have travelled all around the world and are now invading Liverpool. We  also have a performance by Shaun Parker and Company, called “Trolleys’  which was first performed at the 2012 London Cultural Olympiad, and then we will have  performances by Circaholics Anonymous, Mickey Sulit, the Hot Potato Band  and Revolution Incorporated.

Along with all of that we have handmade designer market stalls,  from Sydney based designers and [to keep your bellies happy] there will  be food trucks. The Street University are running a live art demo so  come down and hang out and see what we have to offer! We are hoping this  will become a regular event so we need people to come down and support  it, I’ve already got plans for next year!

The Westies -How can people get to the festival?

Vi– Liverpool is just off the M5 or we are 8 minutes walk from Liverpool train  station. It’s very accessible and easy to get to.

More info on the festival here

5 August 2016/ by Katrina James/ in Westies at Play, Westies at Work/ Comments Off on Vi Girgis – Liverpool Street Art Festival